The game that will "cure" your Valorant addiction. A simple platformer in which you play as Jeff, who has abilities similar to Jett from Valorant.

The project is made using Unreal Engine 5. You can buy project files from: itch.io or Gumroad

Or you can support me on Patreon or Buy Me a Coffee.

I have removed default sounds from project files because I don't own them, but there are still "better sounds". 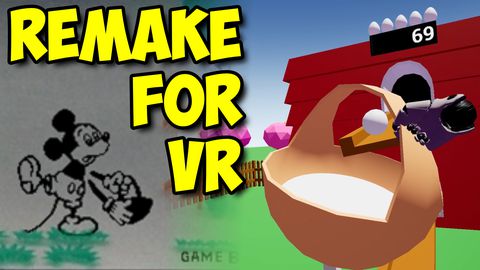 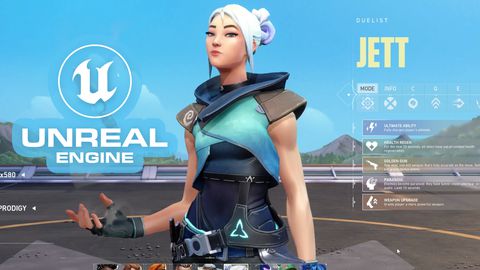